‘TEACHER-ADMAN WITH A PASSION FOR TRENDSETTING’

Sudath is a talked about person in the creative industry. As much as putting effort to set himself up in the art and advertising industries he has worked on becoming an influential artist in the modern Sri Lankan society.

Today when he reflects on his career in ‘art’ he has accomplished much with his paintings, creations and exhibitions. He has travelled far and wide, touched the hearts of both local and foreign audiences and held many talked about exhibitions.

He remembers showing the interest to draw art as early as being a little boy. That spark in him continued to grow over the years. Sudath followed the traditional path in Sri Lankan education and obtained a Bachelor of Fine Arts degree from the Institute of Aesthetic Studies in Colombo. However he is unafraid to venture into the unknown and dig deep into the Sri Lankan art tradition and pull out ‘gems’ and ancient knowledge.

Aged 49, Sudath ‘has come of age’ and introduced new trends in art and craft. His creations in visual and fine arts bring out the Sri Lankan identity, culture and diversity.

Sudath has participated in as many as 11 International Exhibitions and travelled to countries like Scotland, England, China, India and Bangladesh. His art has come in for praise largely due to the serene, quiet and stillness reflected in his creations.

Sudath’s creations are not without a sense of intrigue. Some of his solo exhibitions held under the themes like Media Barbecue, Media Stress, Form & D form, Crowism and NGO Crows give out a hint that he is fearless in adding new dimensions to his brush strokes.

As he grew as an artist, so has his lion heart. The result was the establishing of the Art Way Gallery/Institute of which he has been the Managing Director since 2007. The two facilities are providing a host of benefits to art lovers, working professionals and the society at large.

Sudath’s curriculum is loaded with accomplishments. He won first place at the State Art & Sculpture Festival 2017 in the installation art category. Two years later the programme he presented under the title ‘O-kay Art Palette’ won the best kids TV show for 2019 at the Raigam Tele’es Awards.

Apart from all that he sees his intellect being fuelled by his work as an advertising professional. He had a long stint at Phoenix O & M (PVT) Ltd as a Senior Art Director before starting Art Sense Advertising (PVT) Ltd where he functions as Executive Creative Director. He is fondly followed and supported as an artist by his wife Achala Gunawardhana, a qualified and accomplished arts teacher, who adds strength to Art Way Gallery/Institute. 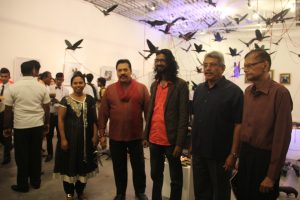 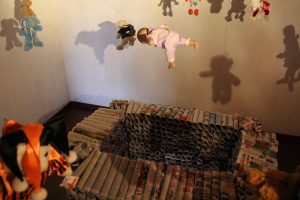 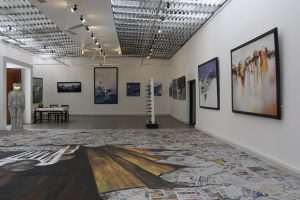 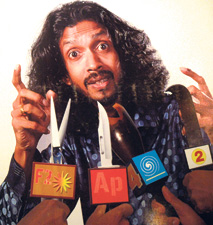 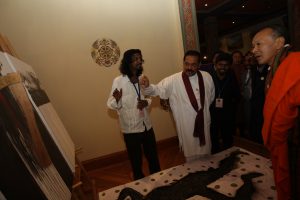 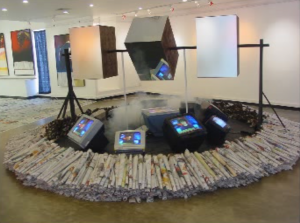 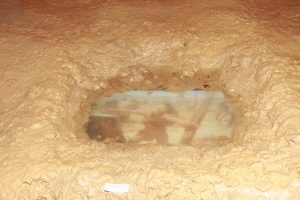 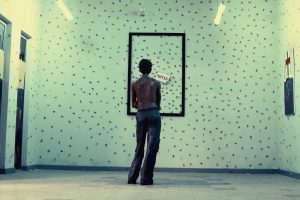 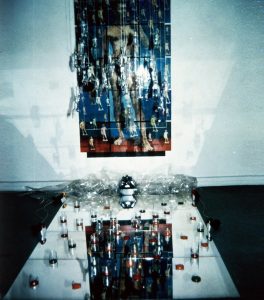